Cocktail of the Week

Need inspiration for your party? Read on to see our cocktail of the week.

Events are on the increase again! It’s interesting to see the drink trends appearing in the parties we’re hosting. This weeks cocktail of the week? The Old Fashioned.

Bourbon, sugar and bitters combine to create this rich, but simple drink. The Old Fashioned is a classic. Served over ice in a glass of the same name and garnished with orange zest. But where did it originate from?

Known originally as the ‘Whisky Cocktail’ this drink has seen several evolutions to become the drink we know and love today. First mentioned in print in 1862 the drink called for a ‘wine glass of whiskey’. The whiskey would almost certainly have been rye based as bourbon was developed many years later.

At some point during the 1870s bartenders set out to make ‘improved whisky cocktails’ using the new liquors they had available to them. Allegedly some old school drinkers started asking for the ‘old fashioned whisky cocktails’ instead and the name stuck.

Depending on the recipe you use it may call for sugar syrup or a sugar cube. Cubes are stirred until it dissolves as a way of sweetening the drink. Many bartenders will have their own preference on this.

At points throughout it’s life it’s had fruit included, possibly to hide the flavours of the poor liquor used during the Prohibition.

However it is made the Old Fashioned should be stirred, and not shaken to allow the correct level of dilution from the ice cubes, some bartenders will stir it in a mixing glass and strain over fresh ice but many prefer to make it in the glass it is served in.

Have we made you thirsty? Get in touch here to book your event or head to our shop for our cocktail boxes. 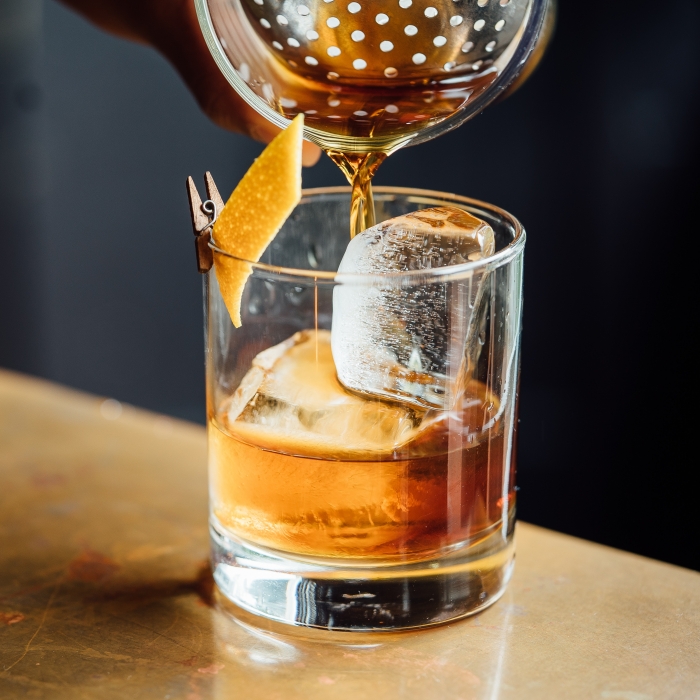 Take me back to news
OUR SHOP

Your bar, your choice. Design a bespoke bar for your event - from the lighting colour to a custom logo - and get exactly the look you desire. 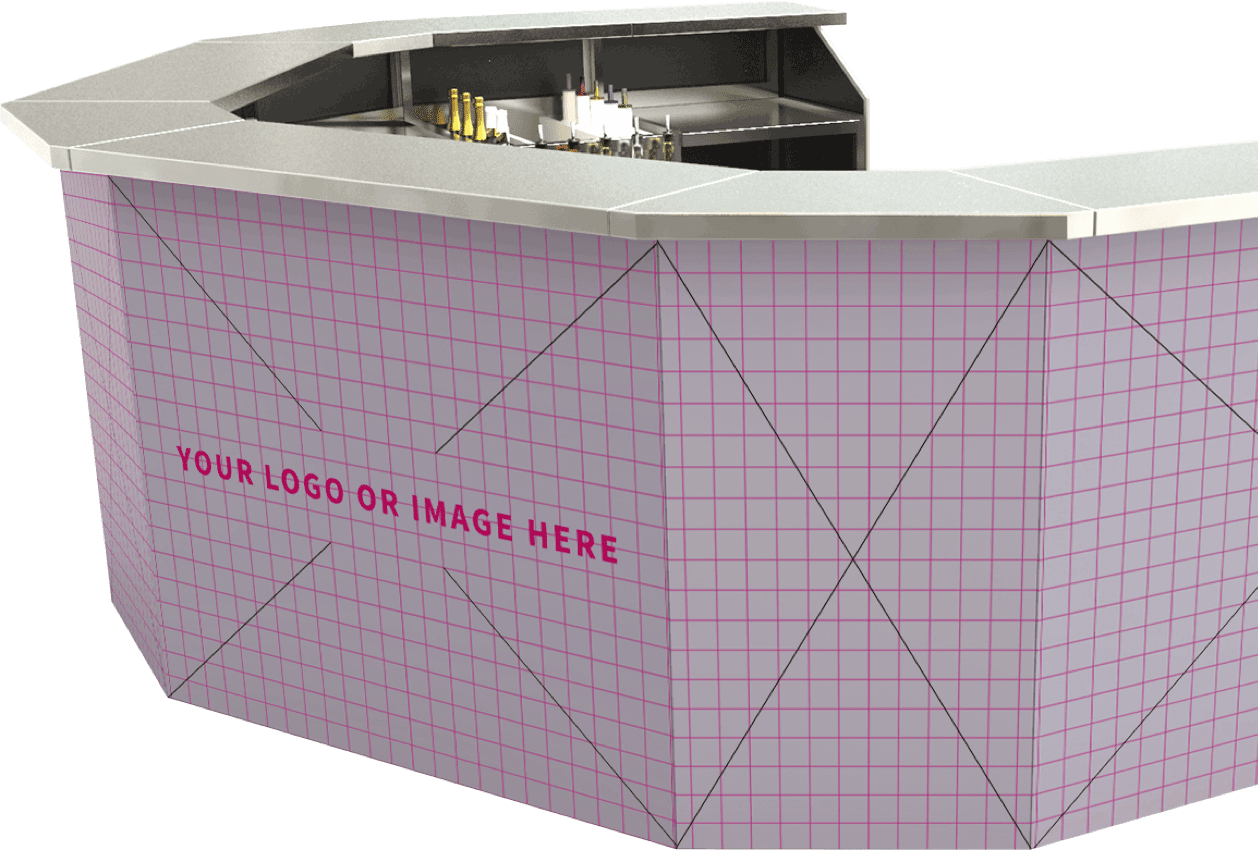 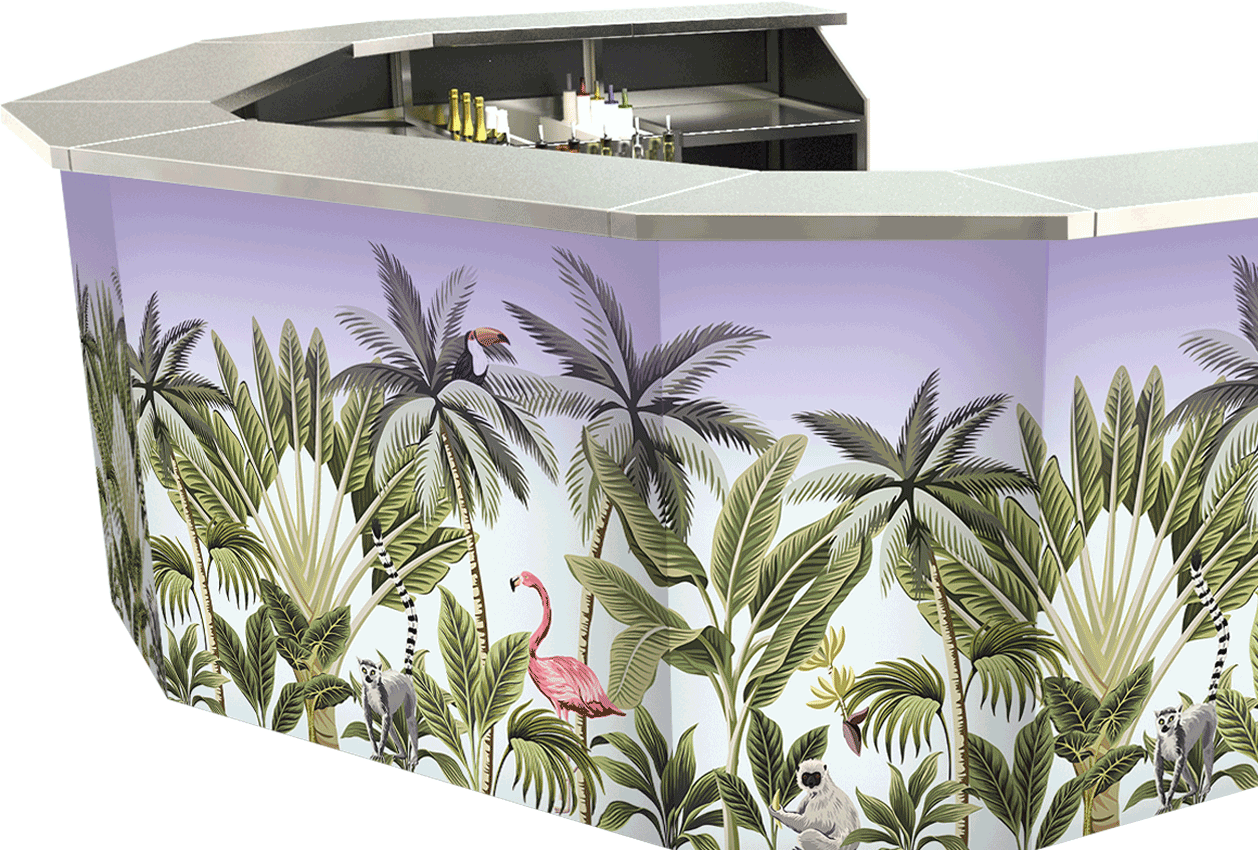 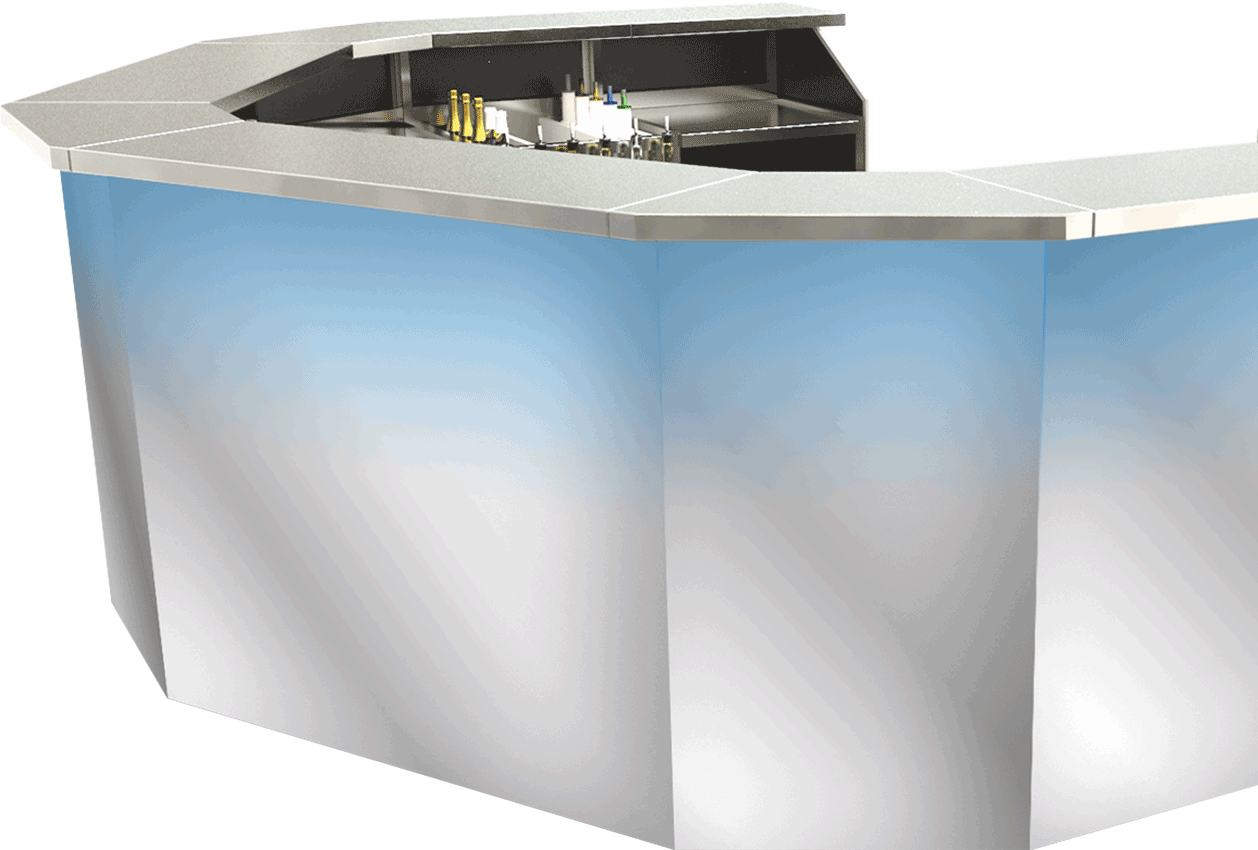